Why does the co$t of driving keep going up?

By InsuramaxFebruary 1, 2018Personal Insurance
No Comments 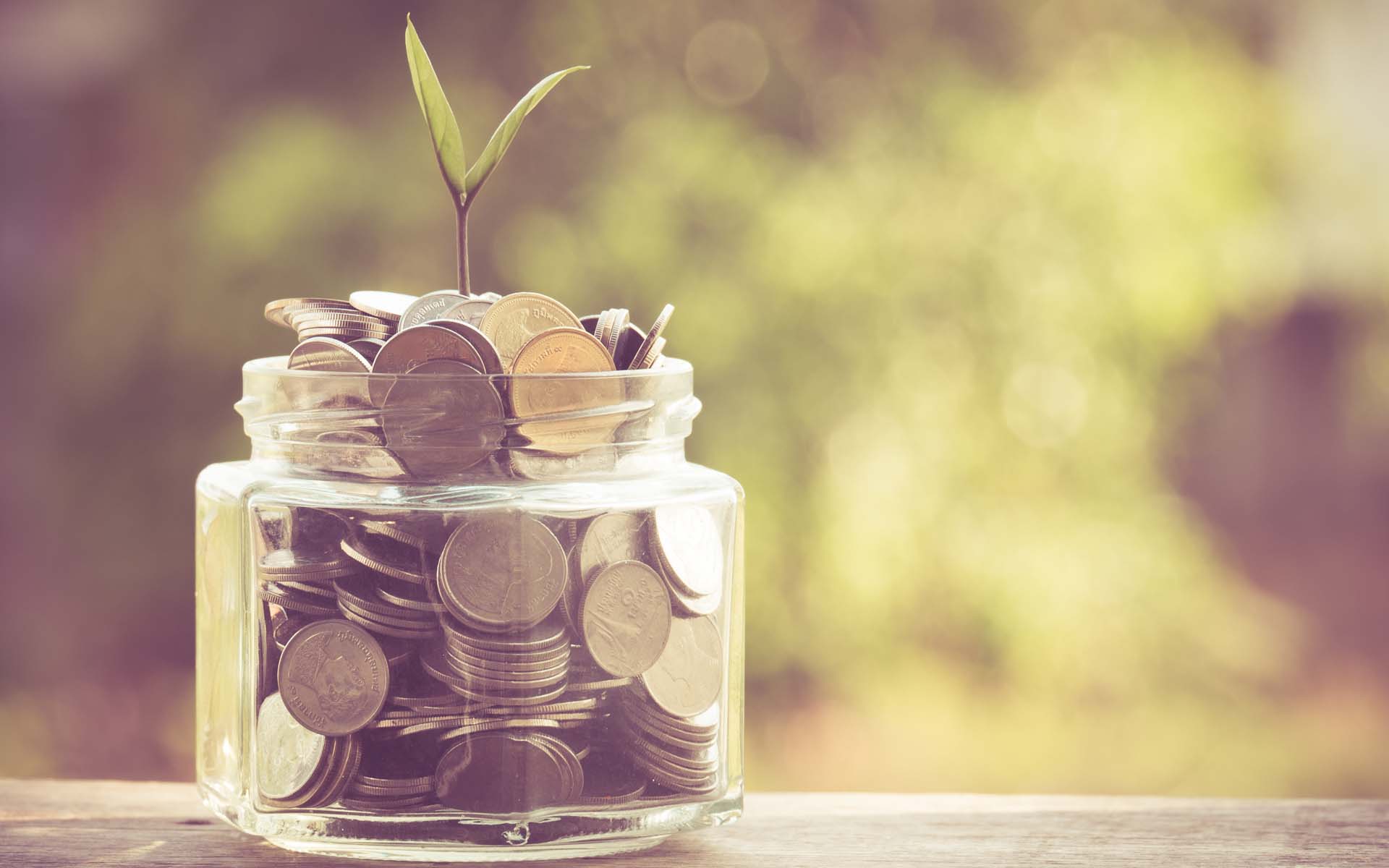 Does it seem like driving has become more expensive in this area in recent years? It likely has. Since 2014, the U.S. has seen more new cars on the road, and those cars are driving more miles than in years past. The severity of traffic-related accidents has grown worse, and insurance claims for bodily injury have become more expensive. Together, these factors are increasing the cost of driving for just about every car owner.

More new cars: New car sales hit a new record in 2015, just under 17.5 million vehicles sold, up 5.7 percent from 2014, according to PricewaterhouseCoopers. That’s good for the economy. And, the safety, technology and convenience features that get better every year are good for drivers. Still, new cars can be more expensive to repair or replace, and all that technology doesn’t come cheap. So, the cost of accident repairs is also increasing.

More miles driven: Encouraged by greater employment and lower gas prices, those new cars, along with the older ones, are driving more miles. Whether commuters driving in to Louisville each day, or families making the trip to Florida beaches, U.S. drivers drove 3.1 trillion miles in 2015, according to the Federal Highway Administration. That’s another record, and it’s also highest number of miles driven since Americans logged 3 trillion miles in 2007, just before the recession. Of course, the more miles driven, the greater the potential for accidents and the need for repairs.

Traffic deaths increase: Any traffic fatality is one too many, but the U.S. registered a 7.2 percent increase in annual traffic-related deaths from 2014 to 2015. It was the largest increase since 1966. Half of those who died were not wearing seat belts, a third of the deaths were due to drunk drivers or speeding and at least one in 10 involved distraction. It’s also worth noting that fatalities for pedestrians, bicyclists and motorcyclists increased more in 2015 than those for auto drivers and passengers. It’s a heartbreaking trend that’s both dangerous and costly.

Medical costs rising: From 2005 to 2013, the average cost for a bodily injury liability claim rose 32.1 percent, according to the Insurance Research Council. These increasing costs have been attributed to a number of factors, including the rising severity of accidents, and the rising cost of medical care. And, they come at a time when the frequency of such claims has been declining.

Distracted driving: Although using a mobile phone while driving is restricted, if not prohibited, in many states, cell phones and texting continue to be a serious cause of accidents. We don’t know just how serious this problem is, because accident reports often don’t mention if mobile phone use was a contributing factor.

But, cell phones have brought greater awareness to the larger category termed “distracted driving,” activities that take the driver’s attention away from the road. Distracted driving means using a cell phone or texting while operating a car, but can also refer to eating while driving, operating your car’s navigation system and conversing with passengers.

The AAA Foundation points to federal estimates that distracted driving contributes to 16 percent of the nation’s fatal crashes, about 5,000 deaths annually.

All of these rising costs and dangers impact another area of driving, too – auto insurance costs. You might see it reflected in your own premium bill, and be tempted to reduce your costs by reducing your insurance coverage. But, at a time when the risk of costly accidents is rising, it may not be wise to save money by undercutting your protection against financial loss

As an independent insurance agency, Insuramax is dedicated to helping you reduce your insurance costs without sacrificing the protection that gives you a feeling of security. We know where to find discounts that can benefit you. That could mean a better rate for cars with safety equipment such as anti-lock brakes (ABS) or anti-theft devices, or discounts for families who put less mileage on their vehicles or insure more than one car on the same policy. Insuramax can help you save money without sacrificing your security. Call us today.