Meet the people behind Insuramax. 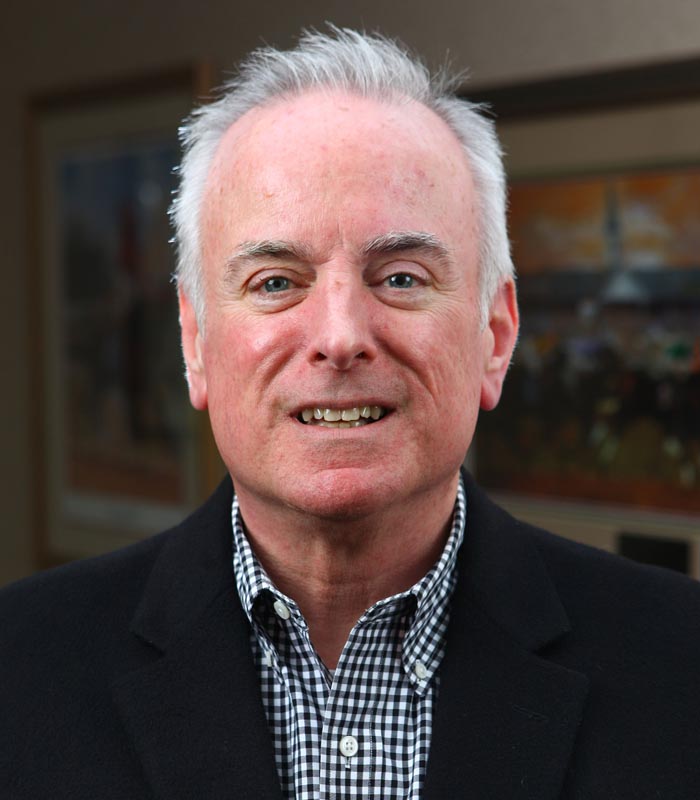 Tim joined the agency in June of 2003. From 1979 until 1995 he worked in various positions with a large national insurer. He then spent 8 years with a small local agency building a book of business. Tim manages the Personal Lines department and assists in operations. He is a graduate of the University of Louisville. He has served in various leadership positions at his church, as well as President of the Louisville Board of Independent Insurance Agents, and the Chair of the Independent Insurance Agents of KY. Tim continues to serve on many carrier Agent Advisory boards. In 2016 he earned his Accredited Advisor in Insurance designation. He and Debbie have 2 grown children, and they enjoy attending UofL football and basketball games, and trips to the beach.